our history and partners

The John Bunker Sands Wetland Center was established in October 2010 as a 501c3 not-for-profit organization. It was founded as the education component of a public-private partnership between the North Texas Municipal Water District and The Rosewood Corporation to construct a 2,000-acre man-made wetland called the East Fork Water Reuse Project.

The Hunt/Sands family members of The Rosewood Corporation and the water district agreed as part of their partnership to provide a nature center named in honor of the late John Bunker Sands. Bunker was a wetland conservationist and holistic ranch manager.


The late John Bunker Sands (1948-2003) was a passionate advocate of holistic land management and a pioneer of environmental and wildlife conservation in North Texas.

The son of Caroline Rose Hunt and Loyd Bowmer Sands, Bunker was an executive director of The Rosewood Corporation, a family-owned and operated company headquartered in Texas. 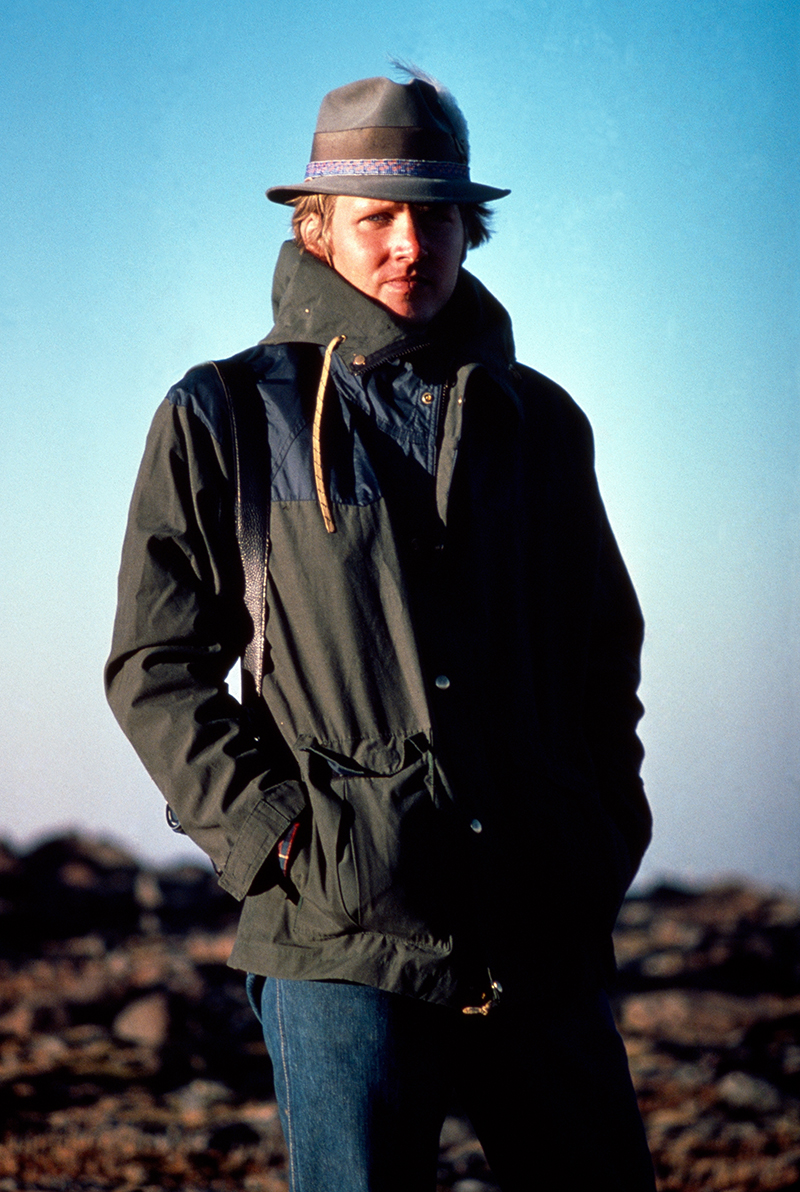 In his oversight of his family’s six ranches, his lifelong interest in conservation led to an increasing desire to treat the properties as a whole ecosystem that took into account the impacts on land, water and wildlife as well as people and economics.

Early on, he recognized the importance of wetlands to the health of the habitat and wildlife, and in 1980, he began restoring the natural wetlands and developing man-made wetlands on the Seagoville property. His vision was to turn half of this ranch into a wetland that would provide essential nesting and wintering areas for migratory birds in addition to conserving water.

In his lifetime, Bunker’s project grew to approximately 2,100 acres of seasonal wetlands within the Trinity River basin. The addition of the East Fork Water Reuse Project in 2004 more than fulfilled his vision. Unfortunately, he lost his battle with pancreatic cancer in 2003 and did not see his full dream realized.

An additional 1,200 acres of bottomland hardwood forest with shallow wetlands has also been permanently dedicated through the creation of the Bunker Sands Mitigation Bank under the direction of Wetlands Management, LP, a subsidiary of The Rosewood Corporation.

The work of John Bunker Sands was recognized in 1996 by the Environmental Protection Agency and the Environmental Law Institute, which presented him with the National Wetlands Award. In that same year, he also received the Lone Star Land Steward Award. He proudly served on both the Dallas Area Advisory Committee of The Nature Conservancy and the Board of Governors of the Alan Savoy Center for Holistic Management.

Operating since 2009, the East Fork Water Reuse Project is the largest man-made wetland in the U.S. and helps extend the region’s existing water supplies.

It is owned and operated by the North Texas Municipal Water District. The district provides vital water, wastewater and waste management services to more than two million people who call North Texas their home.

With the help of Alan Plummer Associates, construction began on this 1,840-acre project in 2004 and was completed in 2009 at a cost of $280 million—a cost-effective alternative to building a new reservoir. The wetland essentially acts as a large-scale recycling project, diverting treated wastewater (effluent) flows from the East Fork of the Trinity River and filtering it naturally before it is returned to blend with other water supplies for future treatment and use.

The aquatic plants and sunlight are very effective as they naturally filter the water, removing sediment, heavy metals and other pollutants. This natural process removes about 95% of sediment, 80% of nitrogen and 65% of phosphorus.

After being cleansed by the wetland, the water is pumped through a 42-mile pipeline back to Lavon Lake, where it is blended and stored until it is sent to the Wylie Water Treatment Plant for treatment as drinking water. From there, it is distributed to homes and businesses across 10 North Texas counties.